We’re already back from our quick trip to New York City.  Diane already mentioned most of the good stuff but I wanted to mention a couple of things. 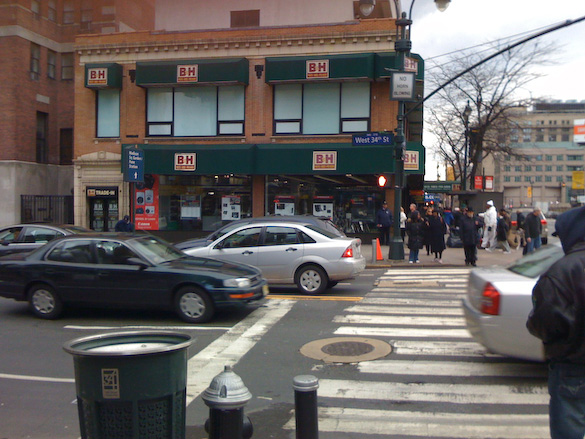 One of the first things we did was make a quick trip to B&H to pick up some new gear.  But, as luck would have it, they were all out of stock on the things we wanted.  I ended up ordering the new stuff online and it should be here soon.  What are we doing with all of this new stuff??  Stay tuned and we’ll let you know soon enough.

Hanging out with Shelby Chan was a lot of fun.  He’s a great guy and we were honored that he took time out of his busy schedule to meet us.  If you haven’t seen his work make sure you take a look at his web site.  He has some very cool behind-the-scenes videos too. 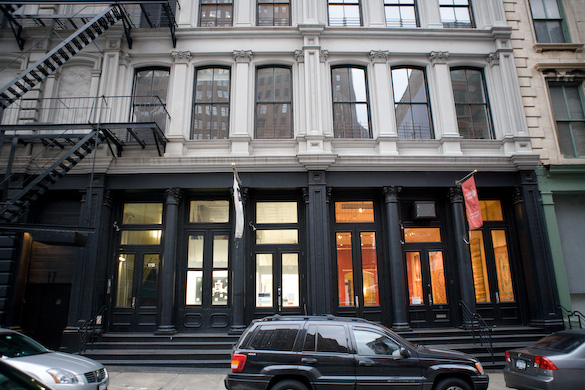 We were also able to spend some time at the SoHo Photo Gallery.  Ann Marie Rousseau was displaying some of her work and I really loved it.  She was at the gallery when we arrived but was just leaving, so we weren’t able to spend any time with her.  Hopefully next time. 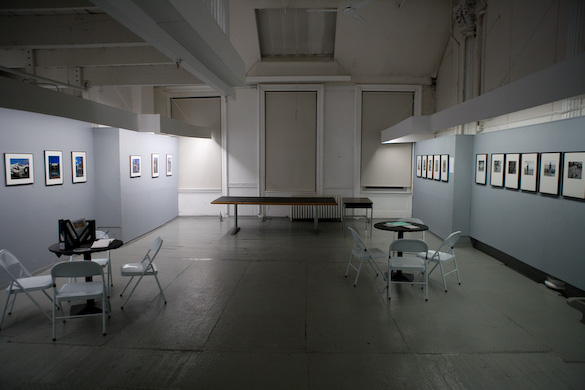 The lower floor of the SoHo Photo Gallery.

The gallery has two floors and is a wonderful space.  Local photographers can become members and display their work.  They also show work from featured photographers throughout the year.  If you’re in New York make sure you stop by and see what’s happening at the gallery.

We are working to bring some workshops to other cities.  New York is on the list and we were able to do some leg work while we were in town to begin to make it a reality.  We’re also looking at bringing workshops to L.A., San Francisco, and Seattle.  For those of you in the middle of the country we’re looking at Denver but are open to additional options.  Please let us know if you’re interested.

Speaking of workshops my next Digital Photography 101 workshop begins tomorrow night.  We have a terrific group of students and I can’t wait to begin.  It’s always a blast.