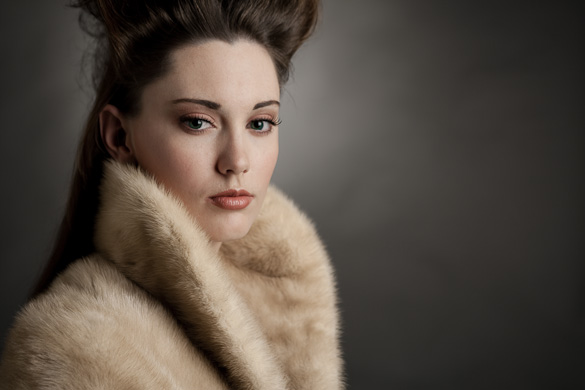 Today I had a terrific shoot with Gwen Lindvig. At the last minute I decided I would give real-time updates via Twitter. It was a lot of fun and a lot of my twitter friends enjoyed it. I think I may do this again but I’ll do it a bit differently.